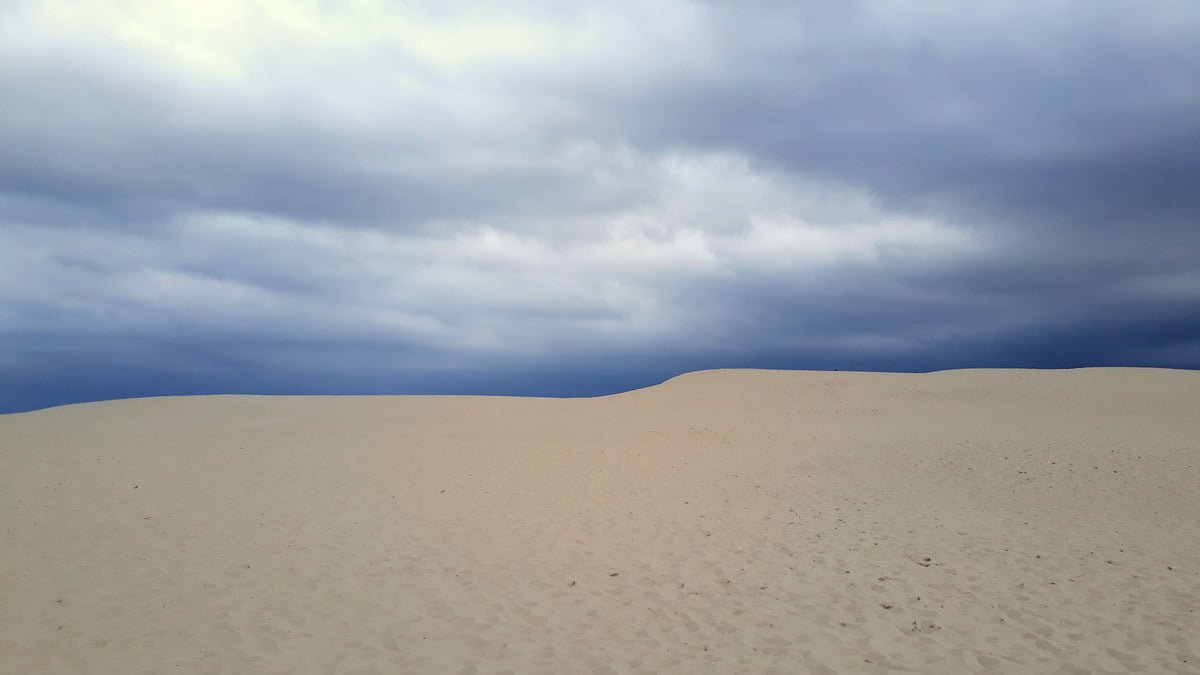 After our moonlit flit from the wild west of Sweden to Denmark, we had a lazy day wandering forest trails and eating Bev’s van-baked blueberry pie. Then, with a few days to fill before my next gig in Odense, we had time to explore some of the sights of northern Denmark…

Live ‘On the Roof’, Odense

The last gig of our summer tour was at a cool bar in Odense – PåTaget – which is literally ‘on the roof’ of a multi-story building and car park right in the middle of the city. There was a fantastic jazz, blues and folk festival on – with the likes of Larkin Poe and Jamie Cullum and UK bluesman Lawrence Jones playing. One of the Jam Days festival acts, a Faroe Islander with the awesome stage name ‘Johan Solo’ hosts a regular jam night at PåTaget and I was booked to play an acoustic set before the jam. It went well, great bar, fun bar staff, friendly crowd. Johan jammed with me at the end of my set, adding a cool electric guitar solo to my song ‘Cold Wind’.