How, as in Howard, Askew is a guitar player and songwriter from the UK. In the early 1990’s, he moved from Workington to the bright lights of Newcastle upon Tyne in the north east. He came to study Zoology but has mostly indulged his passion for music and playing the guitar. He has shared his original blues and roots inspired songs with audiences large and small over the last 25 years.

In April 2019, with this wife Bev and their whippets Marra and Boo, he left the North East, taking life on the road in a Benimar motorhome, travelling, writing and performing around Europe.

He released a collection of home recordings – Thinking about changing my ways – way back in 2002 and his first studio album – Brass Neck! – in December 2019. 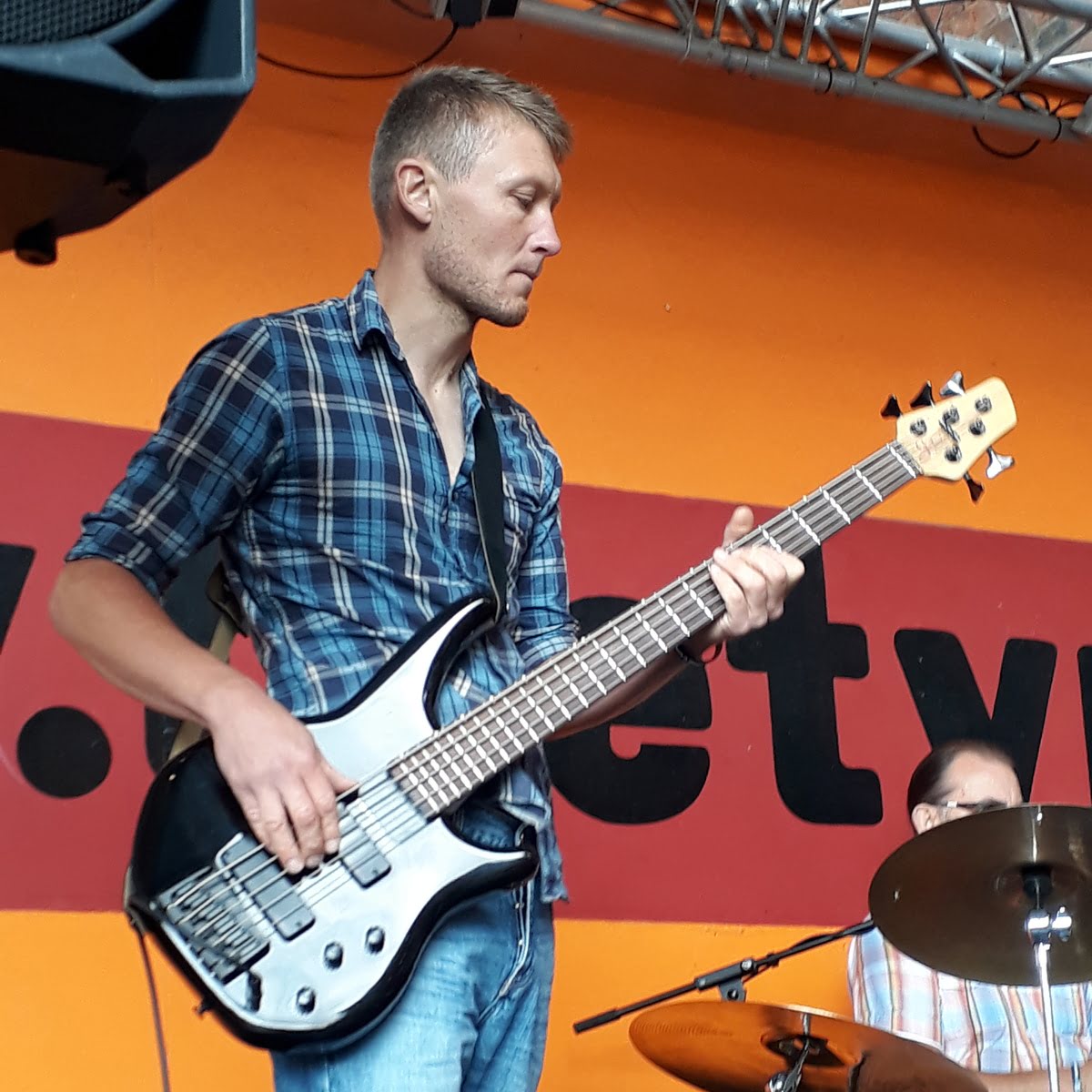 Richy on bass is a serious driving force and his rock and metal influences give the original songs and reworkings of blues classics a real kick. You can also hear his signature dark bass presence in Newcastle alt.rock outfit Stand Turn Fire 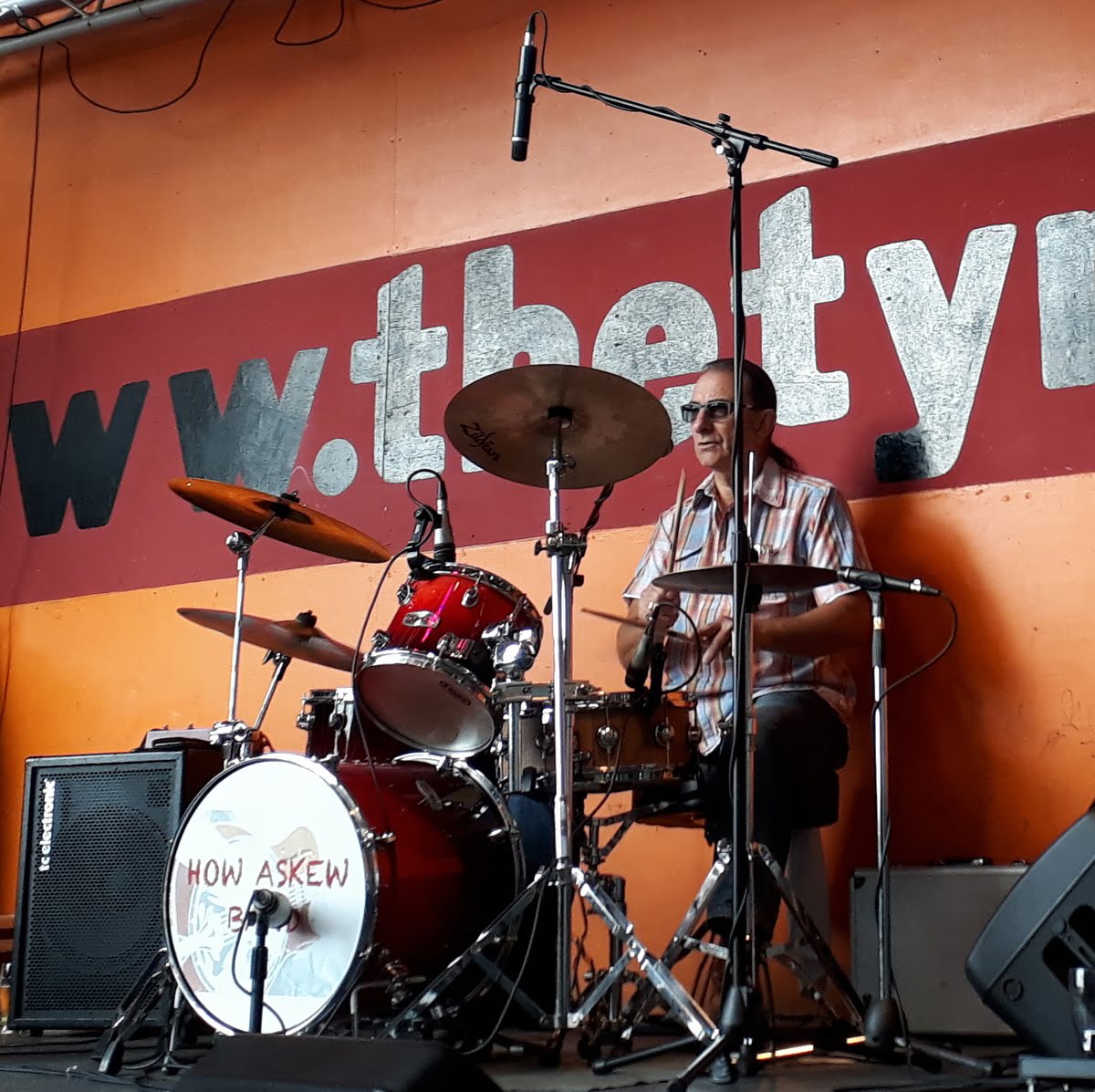 Phil turns the trio into something more – he sings, plays drums, and blues harmonica, often all at the same time. A songwriter and guitar player also – his songs sometimes feature in the set. He gigs regularly round Teeside in his own band, EQ